Rachel has been with us for over 10 years! She was born in Freemont just outside of Toledo, Ohio, but grew up in Atlanta.

She got her start in radio in the early 90s. She says it’s because she was just in the right place at the right time because her boss at the time actually needed to reach a quota of women on air.

When she isn’t on air, Rachel likes to travel, go to the movies, paint, and play with her dogs, fish, and six guinea pigs. 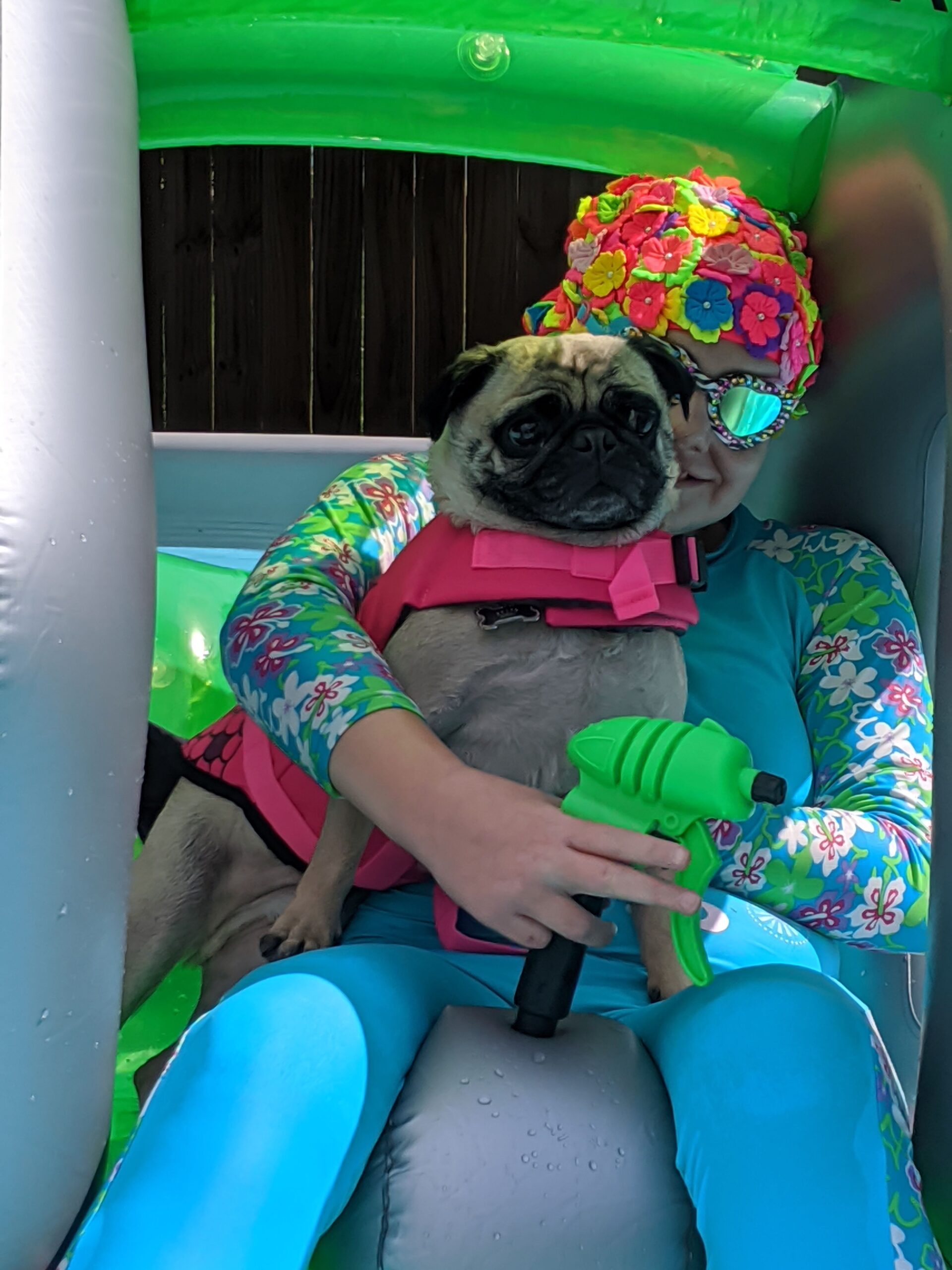 Rachel is a proud supporter of Stop Children’s Cancer, especially the Bearathon, where listeners donate money for stuffed bears to be gifted to pediatric cancer patients at UF Health Shands.

The coolest person she’s ever met was Kenny Rogers while sitting front row at a Michael Jackson concert. Her mom had won the tickets on a radio show!

She loves the music played on K-Country and it really shows we know our target audience.

“Not everyone has the touch, I think some people are sort of just born with it,” she said.