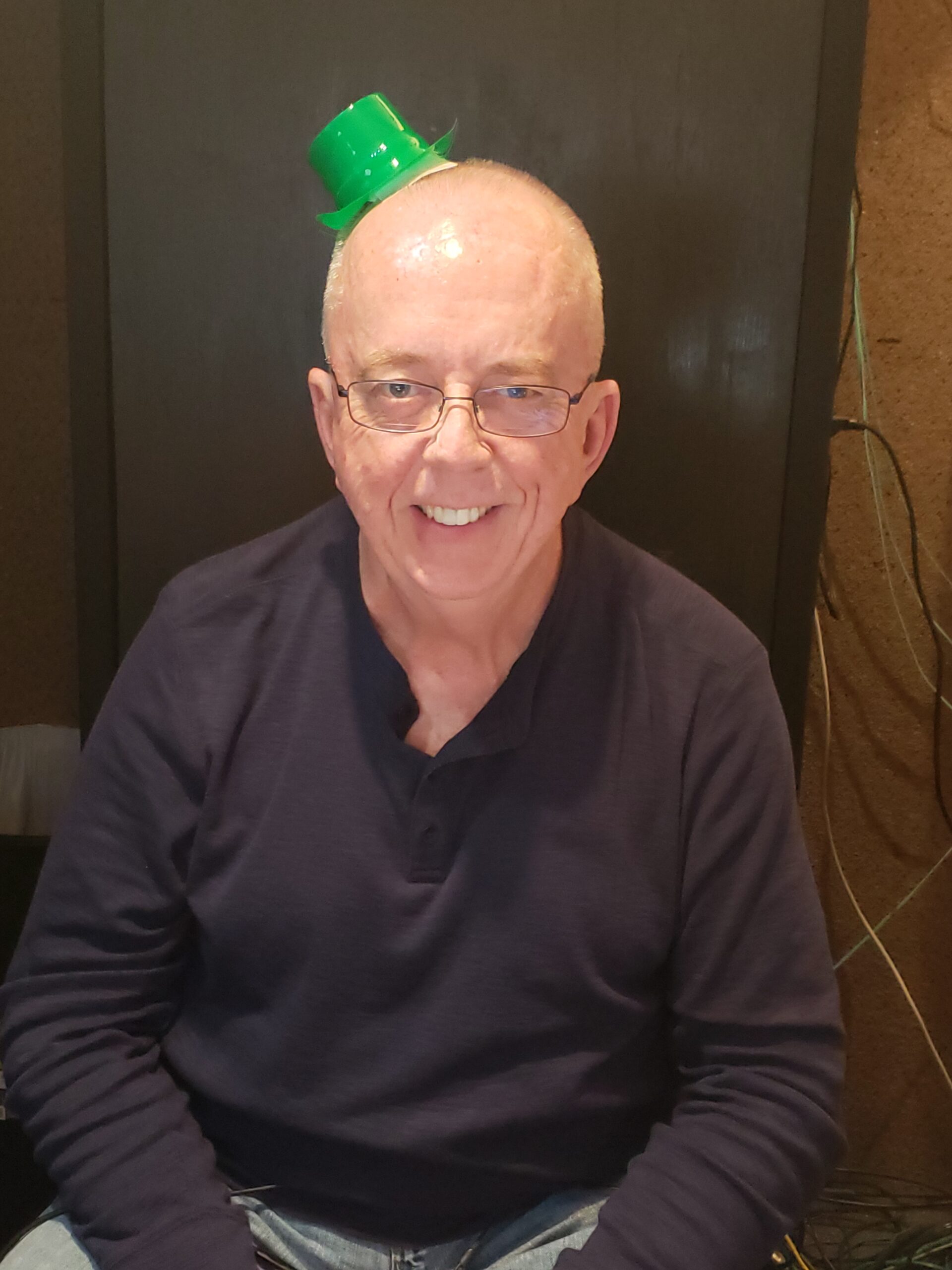 Mr. Bob began working at the station in 2000. He hosts The Mr. Bob Morning Show Monday through Friday on 93.7 K-Country with Kathy.

“She’s a great partner on the morning show, we have a good time. It’s a good chemistry that’s happened over the years and that’s hard to come by,” Mr. Bob said. “I’m a morning person, but Kathy’s not, and she’ll tell you that!” 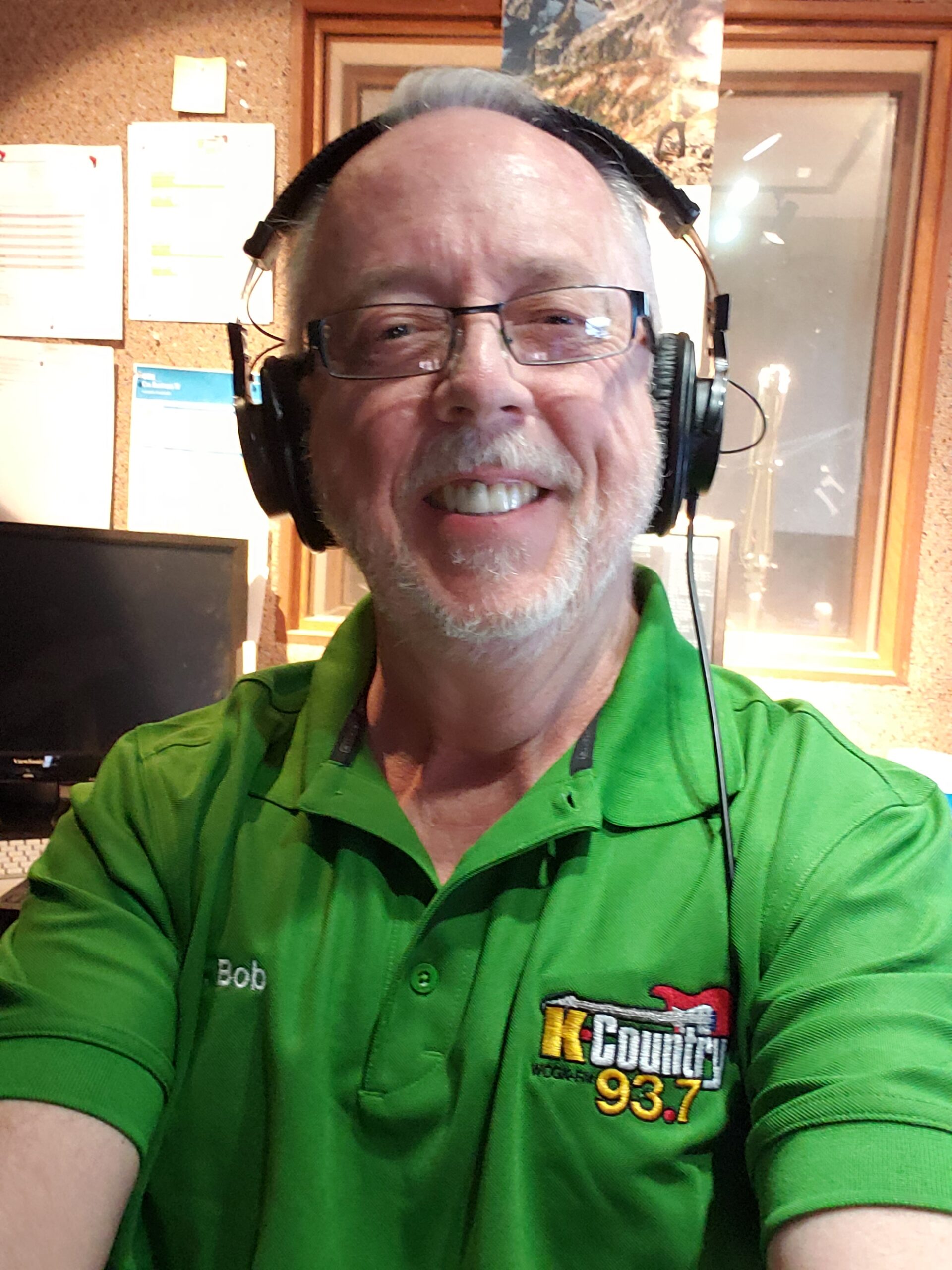 He was raised in Cleveland where his dad worked in radio. At 15 years old, Mr. Bob got his first paid radio gig on his dad’s show.

Mr. Bob says radio is a 24/7/365 kind of job. But in his spare time, he likes to travel with his wife to entrench themselves in the local flare of things and get to know everything going on in North Central Florida. He is also a fan of all things Gator sports! 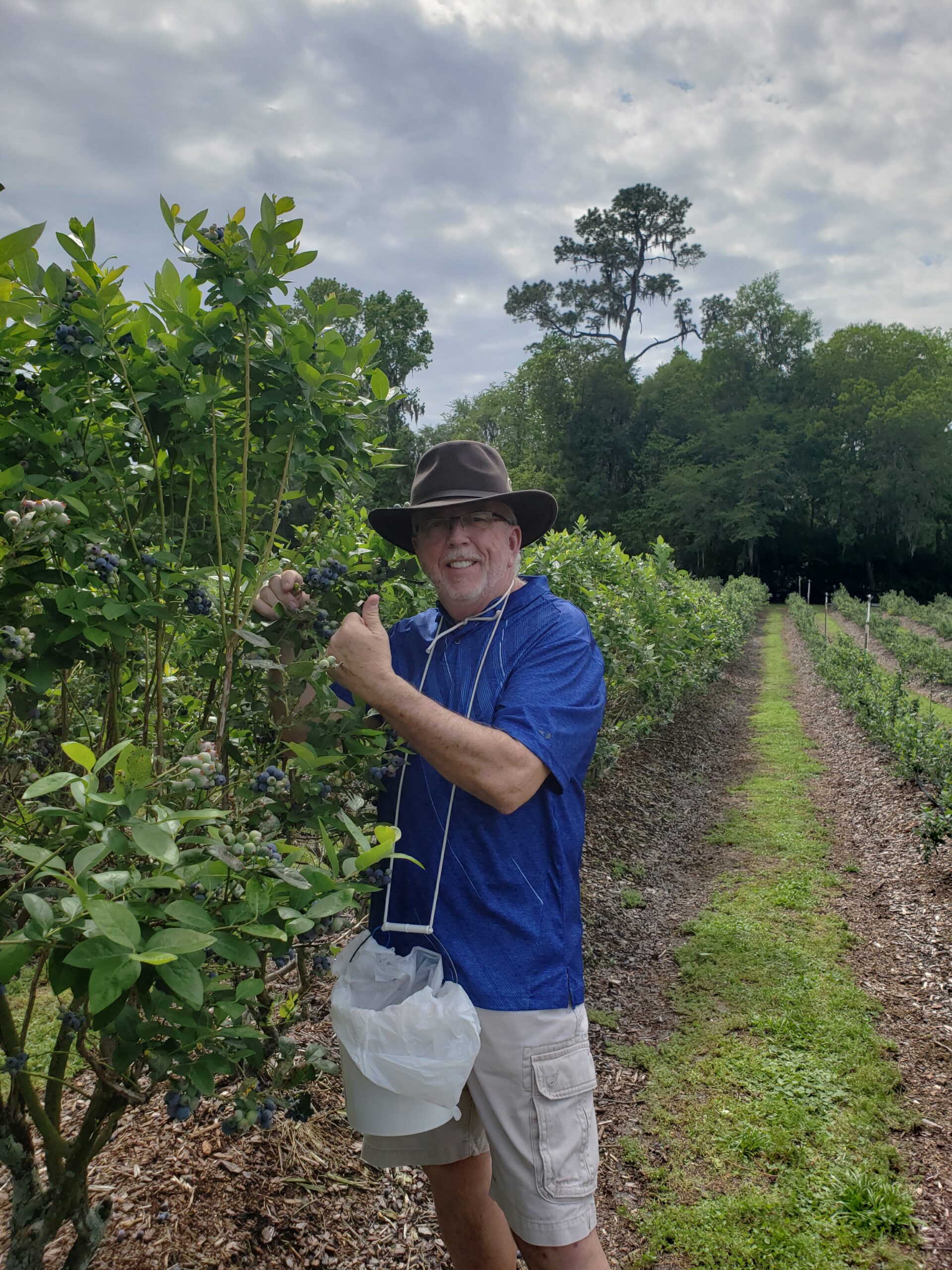 He is a proud supporter of Stop Children’s Cancer, especially the Bearathon, where listeners donate money for stuffed bears to be gifted to pediatric cancer patients at UF Health Shands. 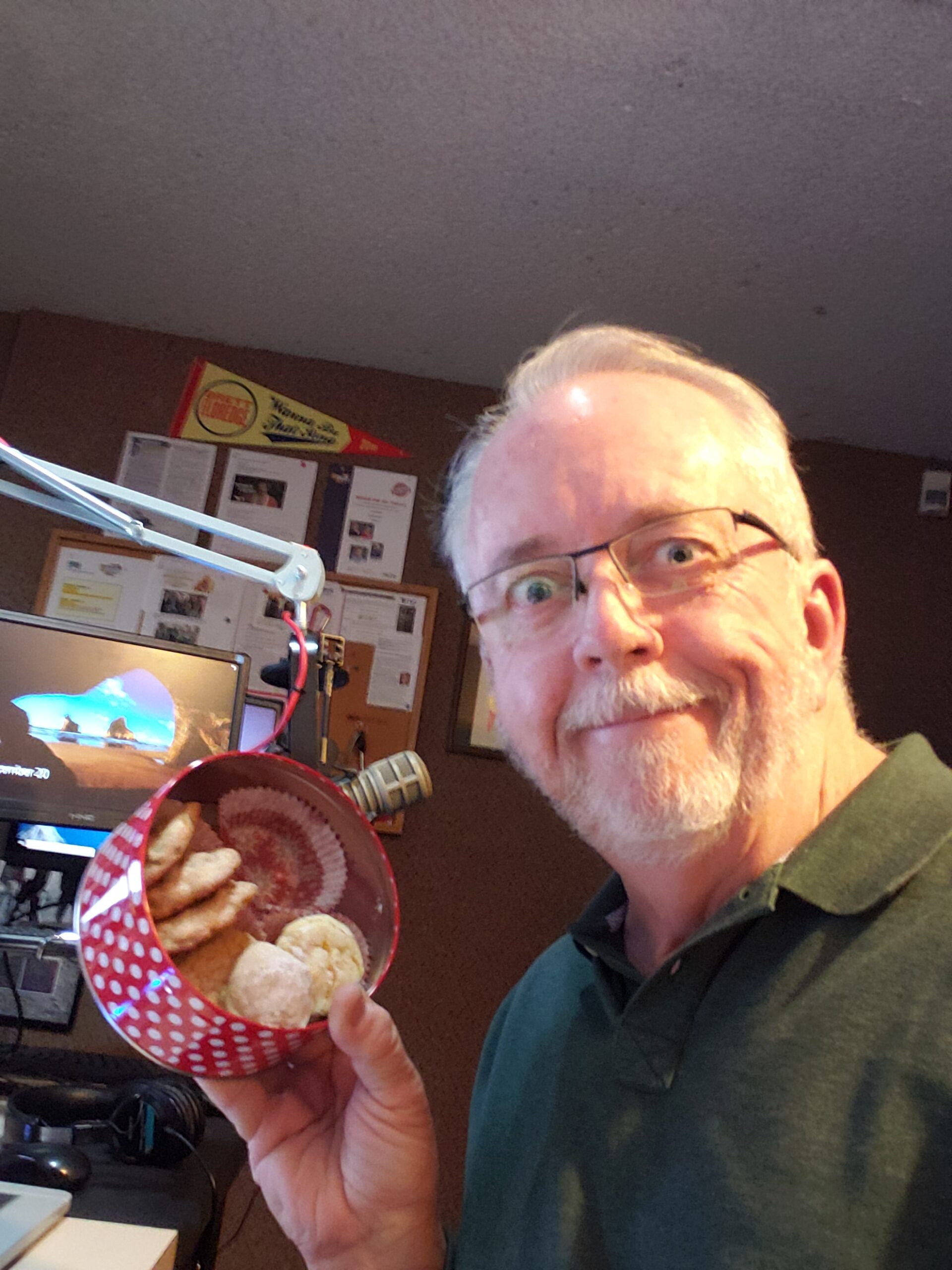 The Mr. Bob Morning Show was named Ocala Magazine’s “Best Morning Show” in 2014 and he was named one of Radio Ink’s “Best Program Directors in Country Radio” in 2020.

“Our listeners: we just have a bond with them that we’ve had for so many years. Over 28 years. It’s like a family.”