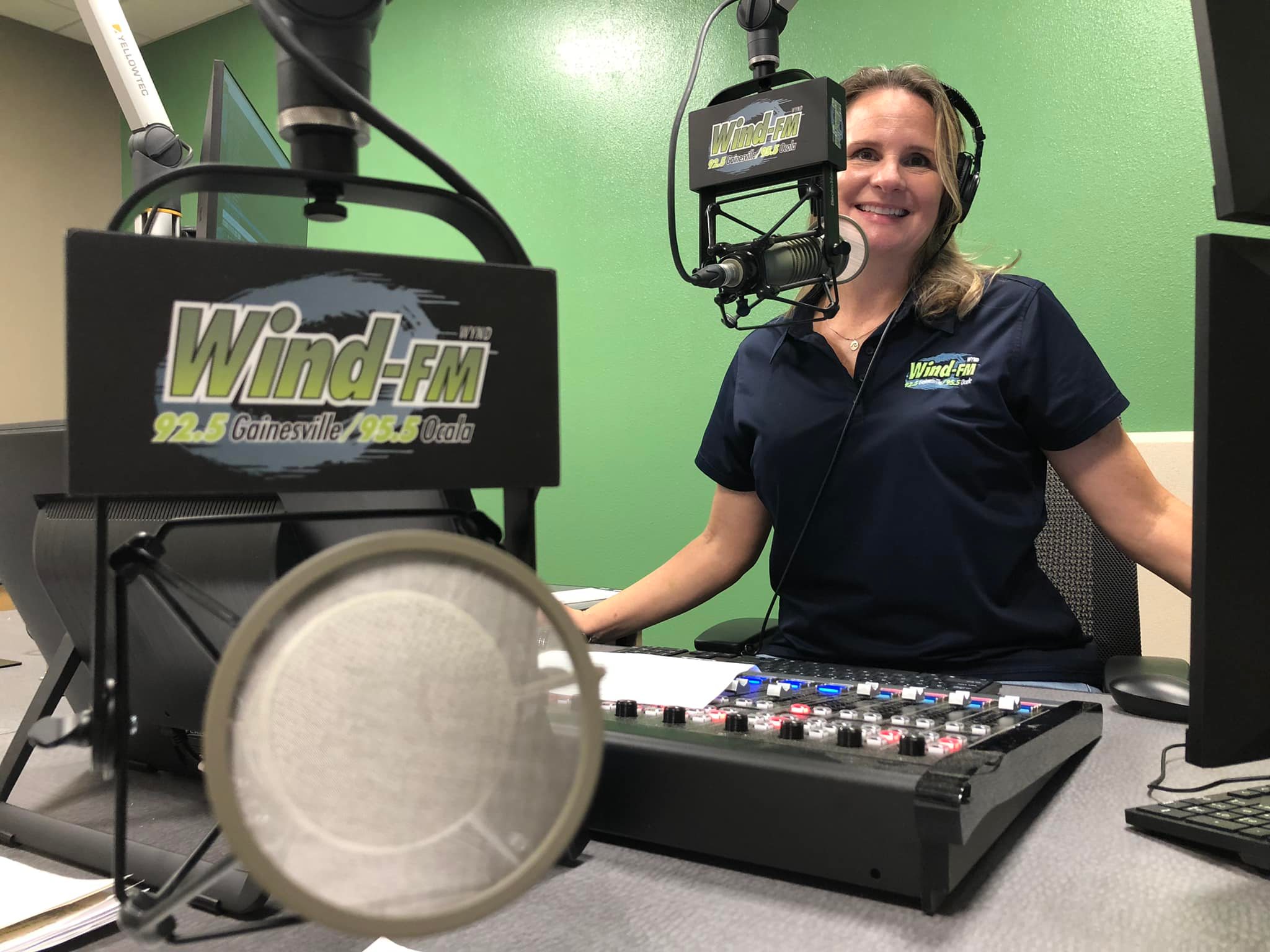 Hunter has been at the station since 1999. She co-hosts the Hunter and Parker Morning Show Monday through Friday on Wind-FM.

“Iconic rock, it’s what we grew up on, it’s memories,” Hunter said. “The cool kids listened to it when I was in school.”

She was born and raised in Canton, Ohio, but left right after graduating high school and went to college in Virginia Beach. 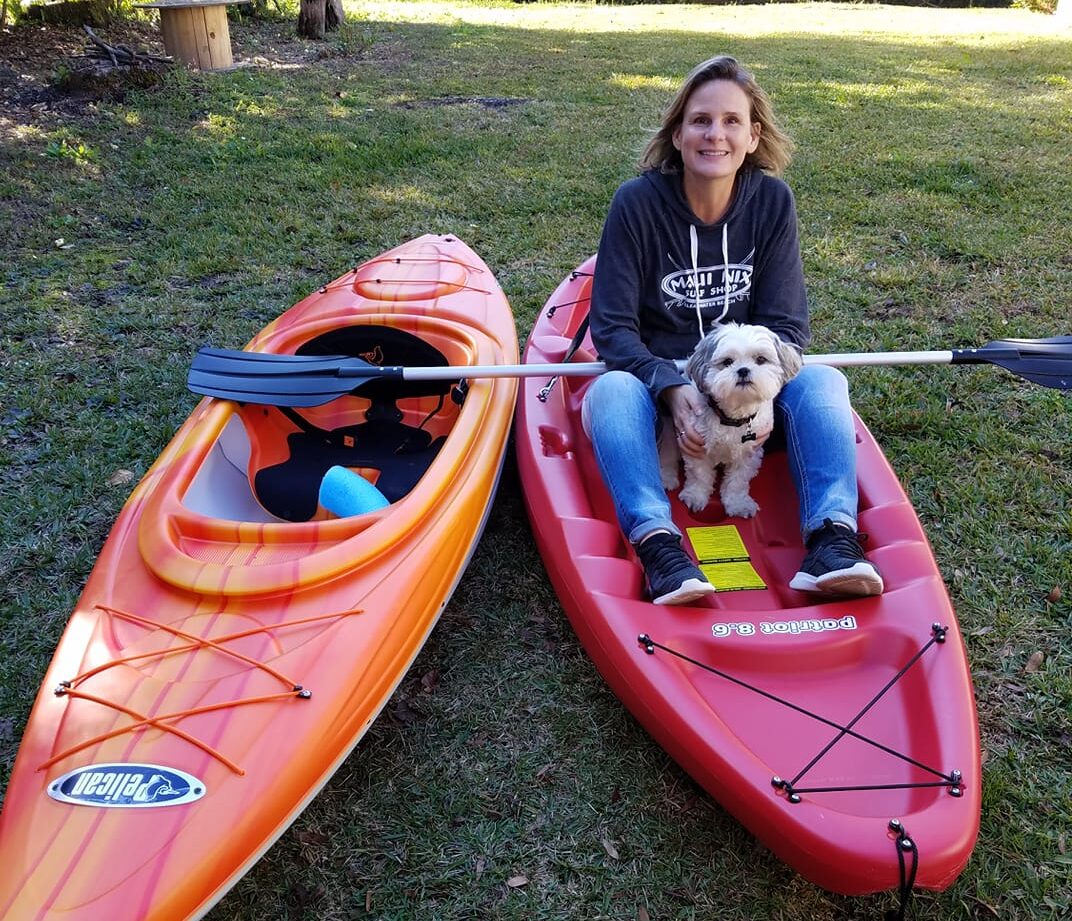 When Hunter isn’t on-air, she likes visiting The Villages squares, kayaking, eating out anywhere and everywhere, and going “Jeeping” all over North Central Florida. Right now, she’s learning to garden and surf, but not simultaneously.

She works closely with Project Pup where she gets to take her Shih Tzu, Benny, to nursing homes to spread joy. Hunter says Benny is just in it for the belly rubs, but she loves to see the people smile. 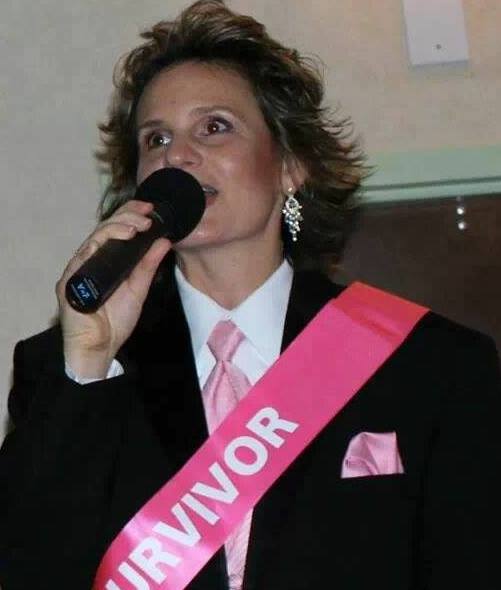 Michelle-O-Gram is a non-profit organization set up to assist women who cannot afford mammograms. Hunter survived breast cancer in 2012, so this has a special place in her heart. She MCs their “Bunco Babes” tournament fundraiser every year.

Hunter says her favorite iconic rocker changes quite a bit.

“This week I totally love Pat Benatar, next week I’m gonna be on a Guns N’ Roses kick, and next month I’m gonna be back on my Aerosmith kick.” 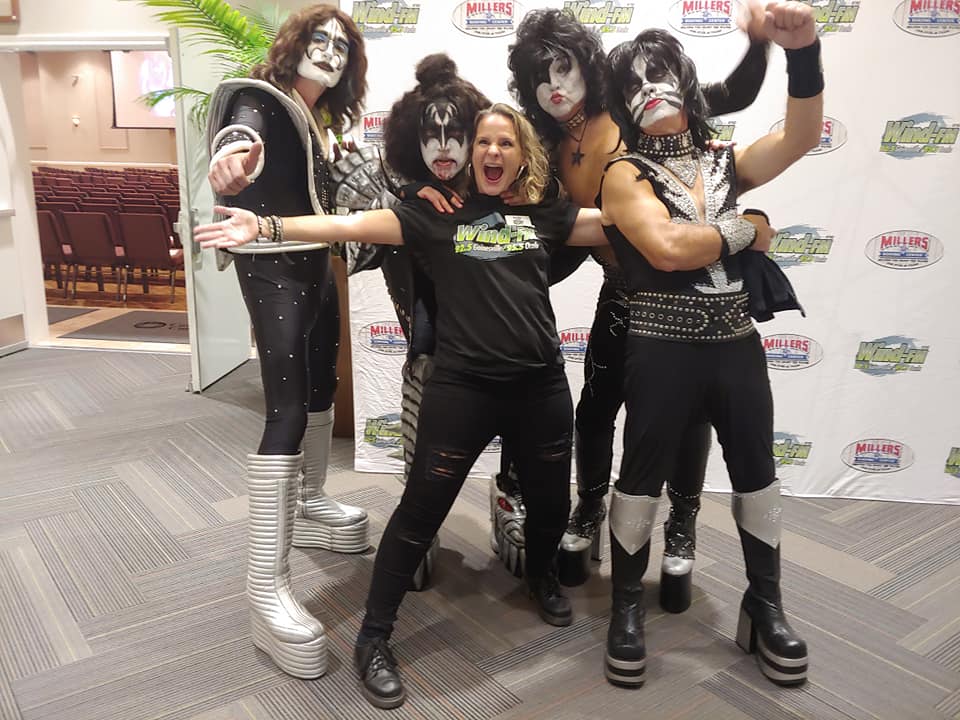 The Hunter and Parker Morning Show was named Ocala Magazine’s runner-up “Better Than the Best Radio Personality” in 2020 and 2021. She was also featured in 352 Preview’s “Leading Ladies” in May 2022.