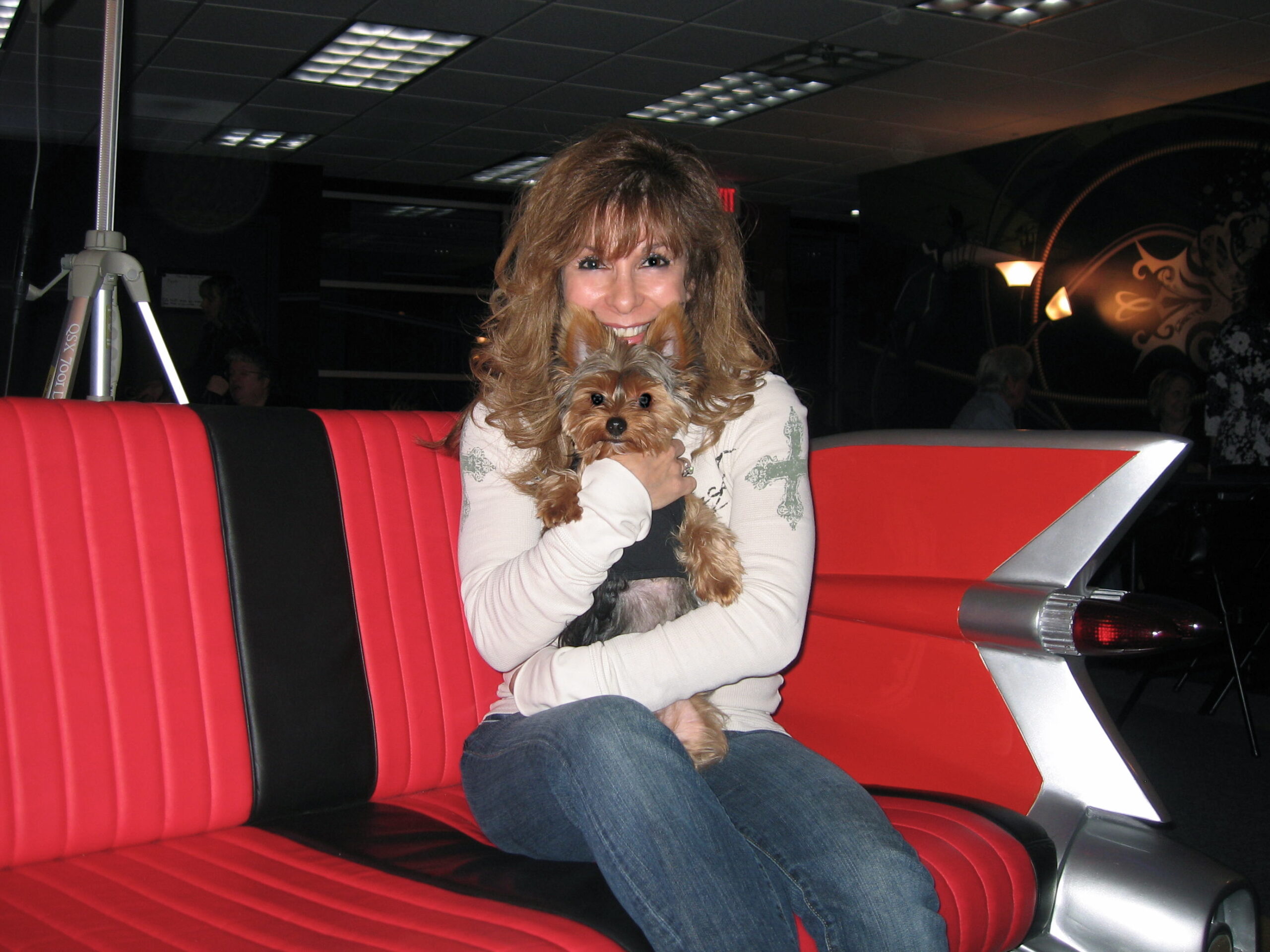 Chris DeCarlo has been at the station since 2016 but has worked in radio since she was 17 years old!

Born and raised in Pittsburgh, Pennsylvania, Chris has always known she was made for radio. Her mom said she began talking at an early age and hasn’t stopped since! Growing up she did theatre, drama club, dance, and all around just loved performing. She was merely a teenager when she did her first interview with Charlie Daniels. 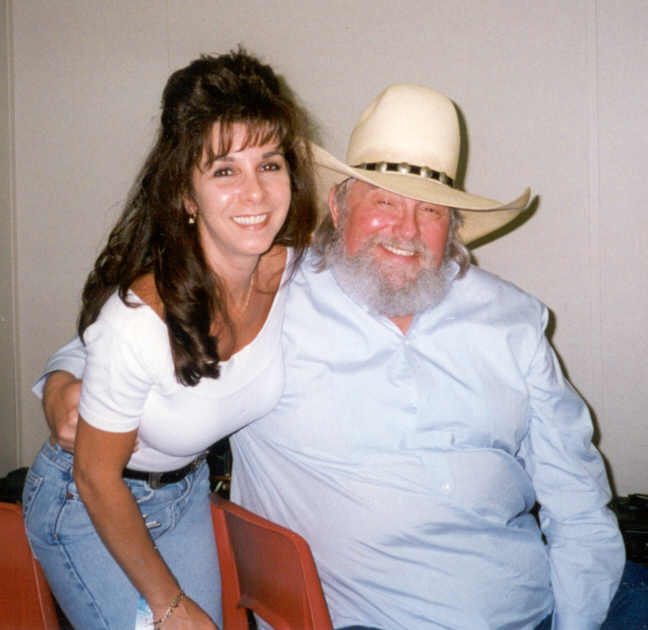 Chris started and programmed the first heavy metal radio station in America. She has interviewed dozens of artists throughout her career, including her favorite iconic rocker Ronnie James Dio. They remained friends until he passed in 2010.

In her spare time, Chris loves to workout with Wind-FM playing in her headphones.

“I love the listeners! Everybody is very friendly and welcoming,” she said. “It’s just a good place to be.” 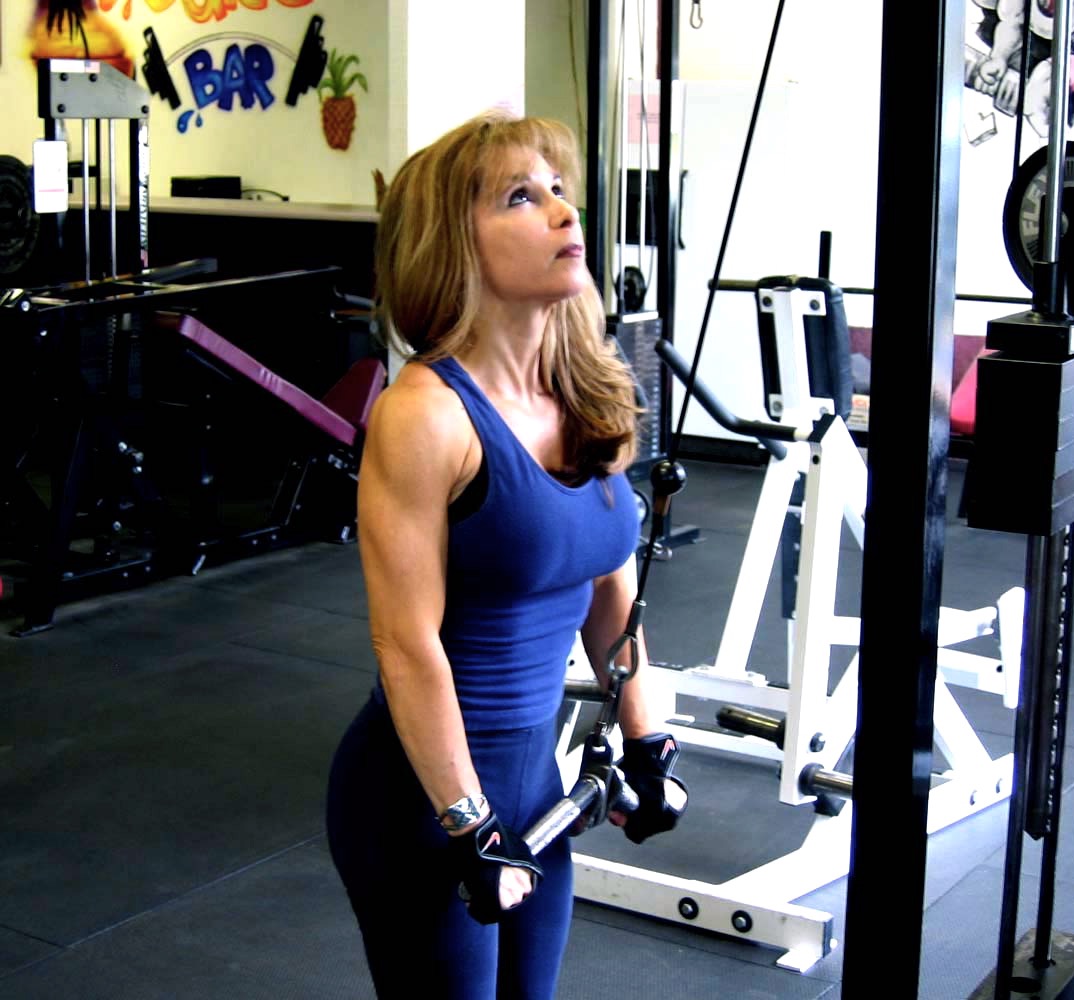 Chris advocates for autism awareness, a cause very close to her heart. She considers it a privilege to participate in the annual Stop Children’s Cancer  Bearathon, where listeners donate money for stuffed bears to be gifted to pediatric cancer patients at UF Health Shands.

Chris is a huge animal lover with two dogs and a cat of her own. She doesn’t consider them pets, they’re family. Her fury friends Mia, Pax and Huxley are part of her show almost everyday!