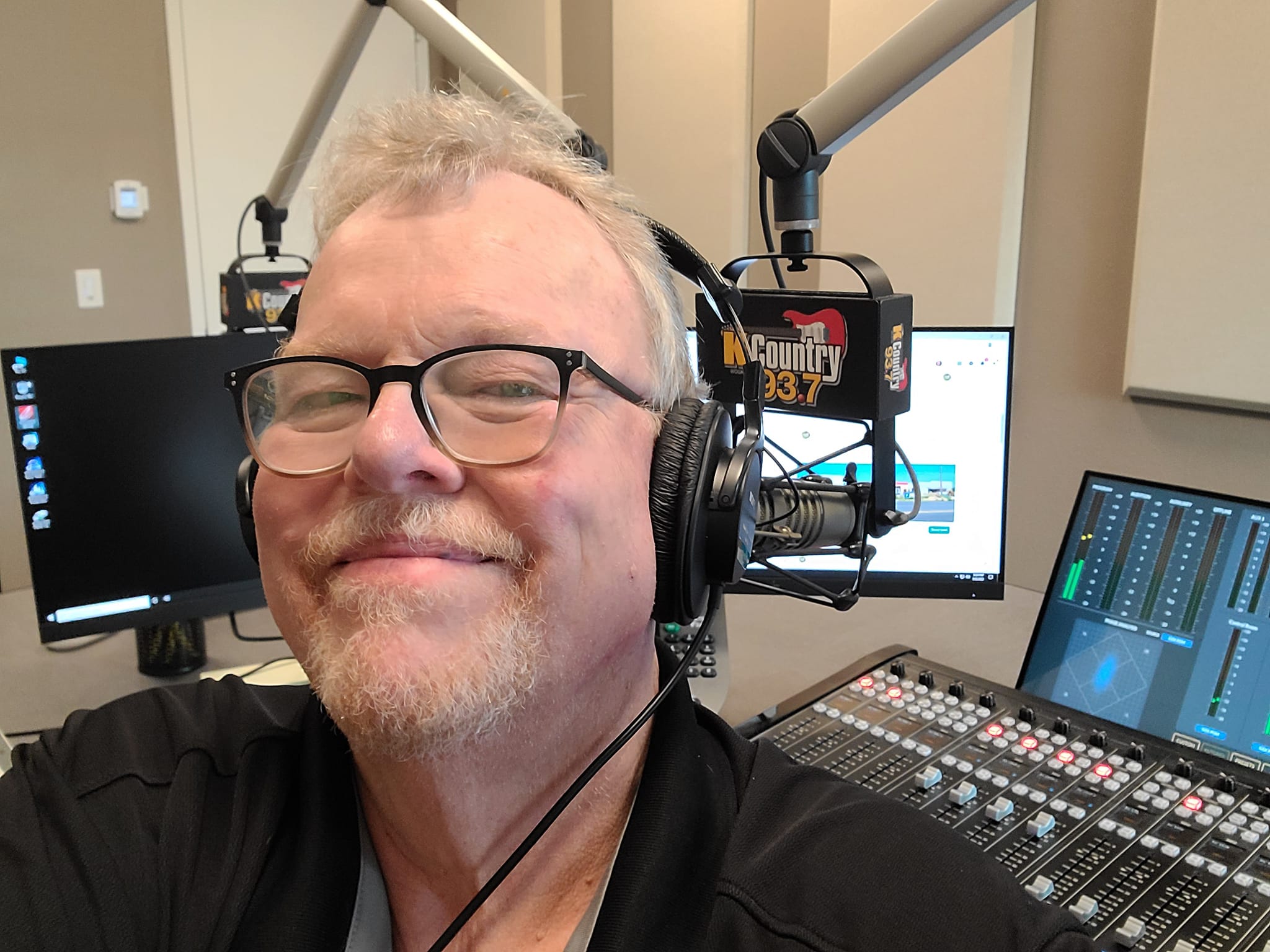 Big Red has worked in radio since he was 12 years old. He’s been with us since 1994 and hosts weekdays on K-Country!

He was born in West Virginia but moved to Florida in 1982 and plans to never leave! He grew up watching his dad work in radio, hosting the morning show, and managing the station. When Big Red was 12, he began working nights at the station. 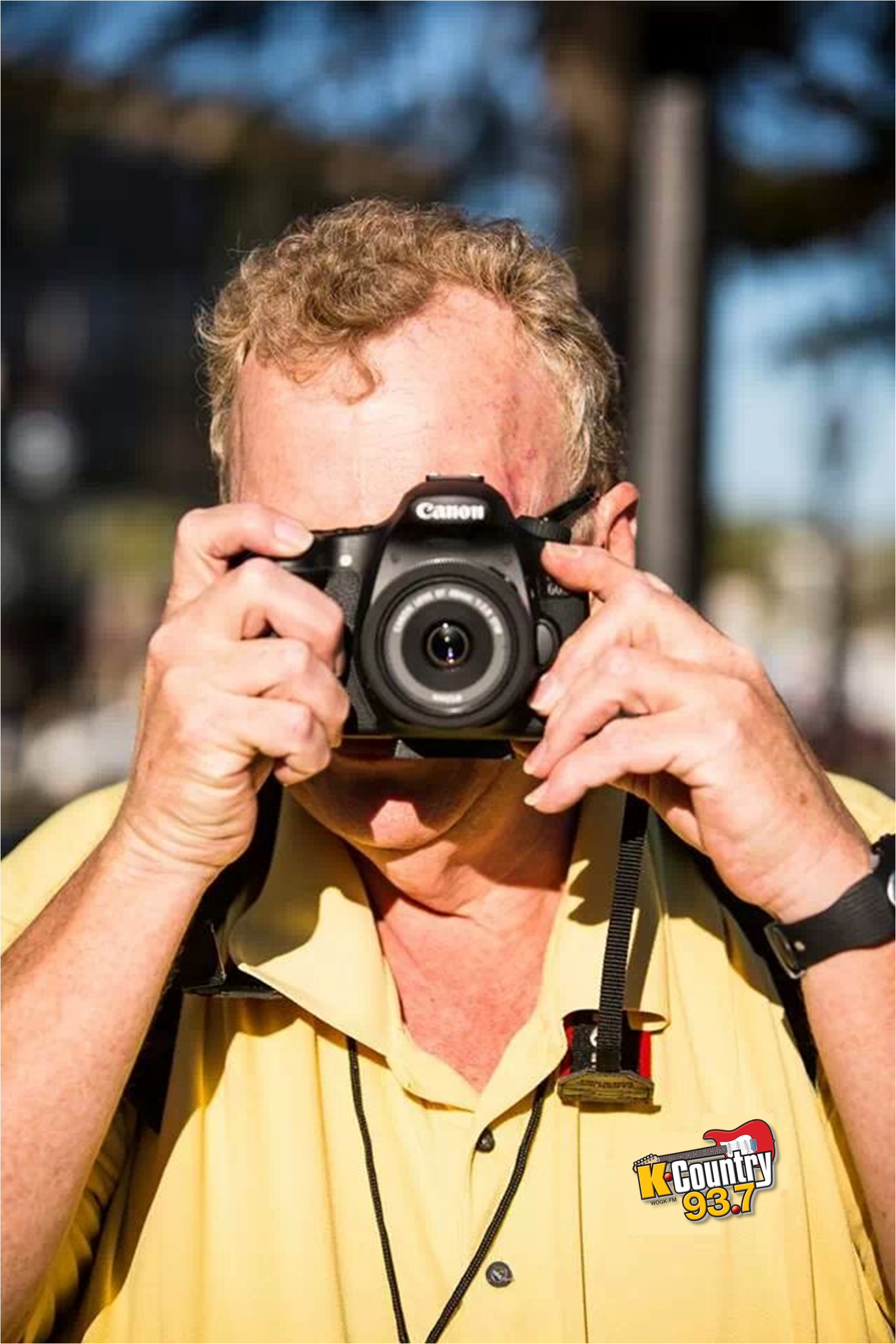 A former manager suggested he use Big Red, because no one would remember Rick Brooks (his real name). The name fit because he’s 6’3 and red hair. He said one time Garth Brooks asked if they were related.

When he isn’t on air, he’s out on the water. He loves the abundance of fishing options North Central Florida has to offer: freshwater, salt water, lakes, rivers, you name it. He also loves the local music scene, photography, and playing the bass guitar on the side. 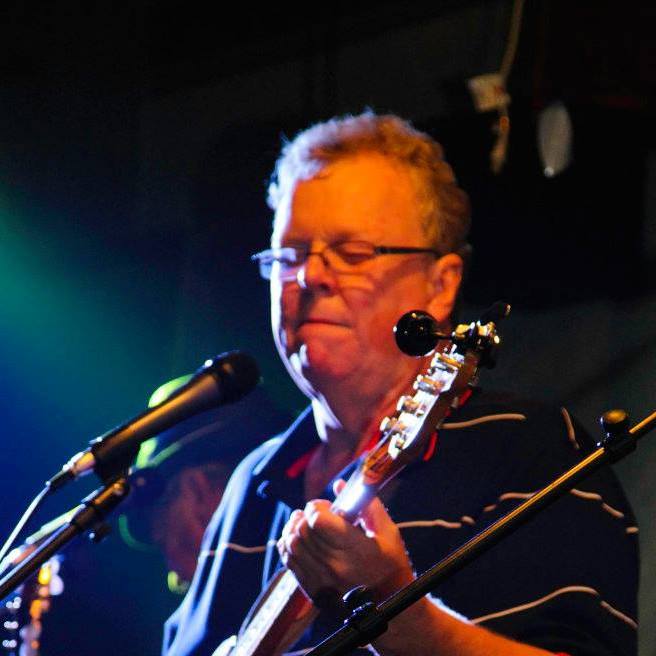 “Everybody here loves country music. We’ve been very involved with our audience for 28 years and we know them, and they know us,” he said. “We can play music that fits the North Central Florida lifestyle.” 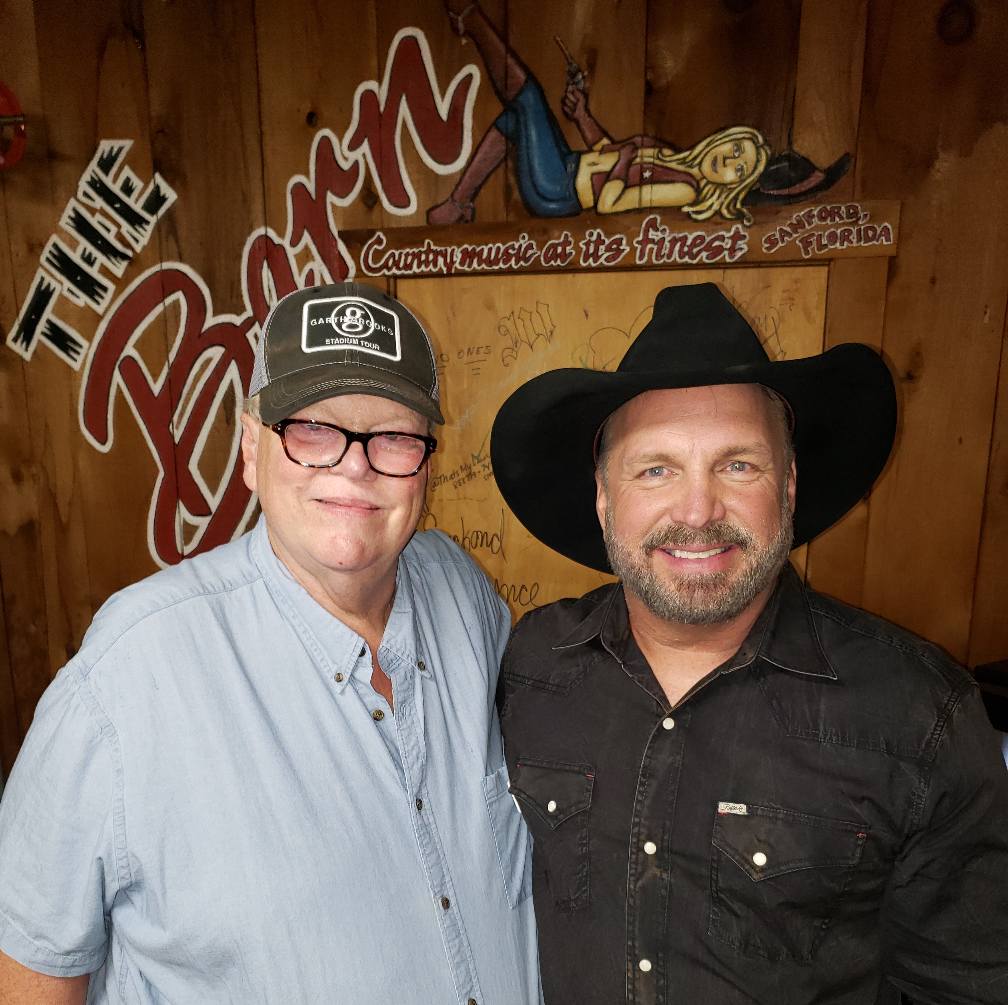 A few of his favorite country artists are George Strait, Garth Brooks, and Randy Houser, but says he hates to pick just one because you’re always leaving someone out.

“I love playing music, I love working here and I love reading about country music artists.”