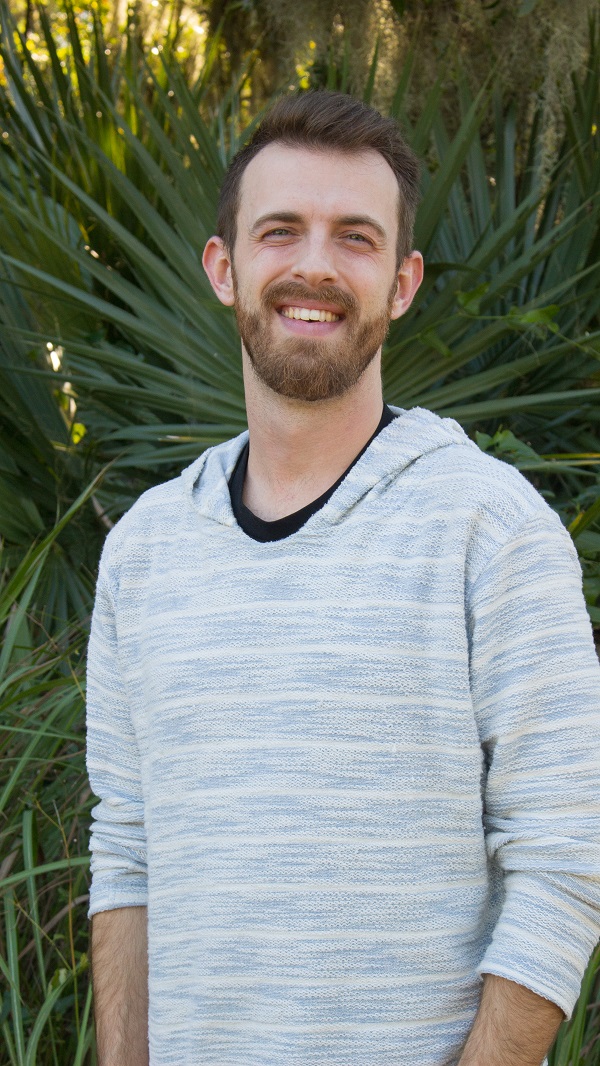 Parker is the newest member of our air staff and has been in working in radio since 2015. He joined North Central Florida Media group in January 2019 as co-host of the Hunter and Parker Morning Show Monday through Friday on Wind-FM.

Parker was born right outside of Detroit, Michigan, and listened to local radio stations there. He enjoyed the music that was played, but really connected with the on-air talent since they were locals just like him.

When he isn’t on air, he’s out and about exploring the local dive bars and live music in North Central Florida. He loves being on the water, whether it’s the beach or in a kayak on the Rainbow River. Our listeners have come to know he enjoys spending time with his feline friend Luna. 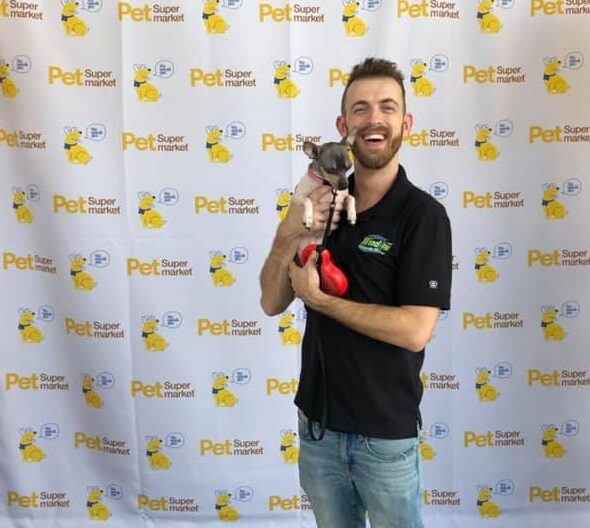 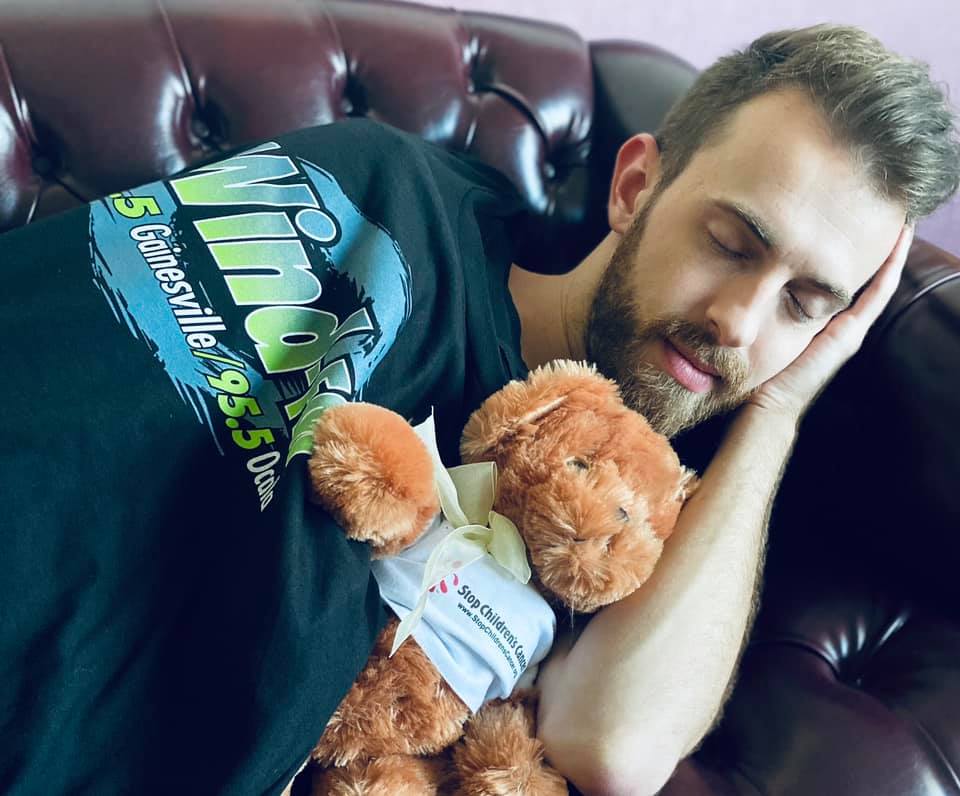 “Classic rock has a very, very, very passionate fan base,” Parker said when asked about Wind FM’s audience. “Our people love it and that makes it easy to love too.” He says he’s never had such supportive listeners at any other station.

His favorite classic rock band is Led Zeppelin, because they never get old no matter how many times he listens to them.

Parker was chosen in Radio Ink’s “30 and Under Superstars” which highlighted 25 individuals who are the next generation of radio talent in the U.S. and named Ocala Magazine’s runner-up “Better Than the Best Radio Personality” in 2020 and 2021.

He describes himself as gullible and easy to fool but also very genuine. He likes to be more than just an acquaintance.

“I love how I’m just allowed to be myself here.”