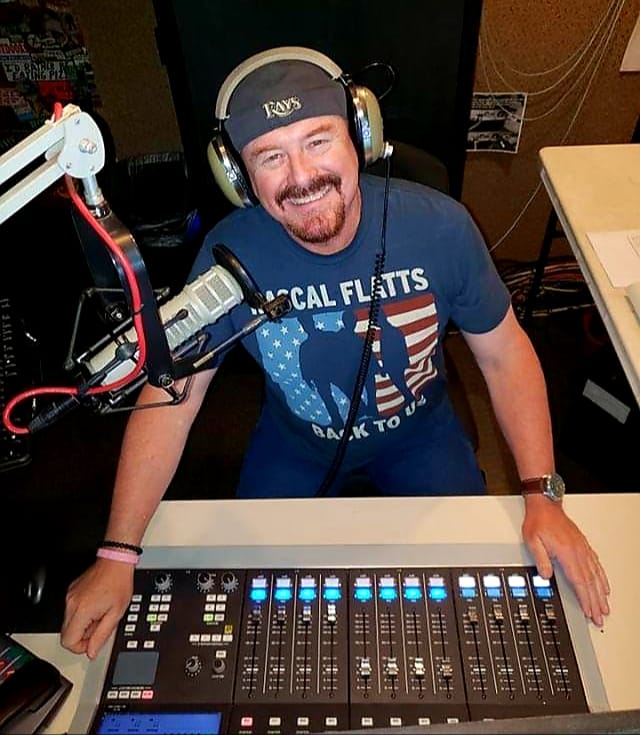 Having started in radio at 16 years old, Lewis joined the on-air staff in 1994. You can listen to Lewis weekdays on K-Country!

Lewis is a Florida native, born in Tallahassee and raised in Williston. He got his start in radio when his brother-in-law was trying to record a radio commercial for his car dealership and kept messing up while reading the script. Lewis took a shot at it and after the station heard him, he received a job offer.

He served in the U.S. Air Force for four years in England and Maine but went right back into radio when he was discharged. 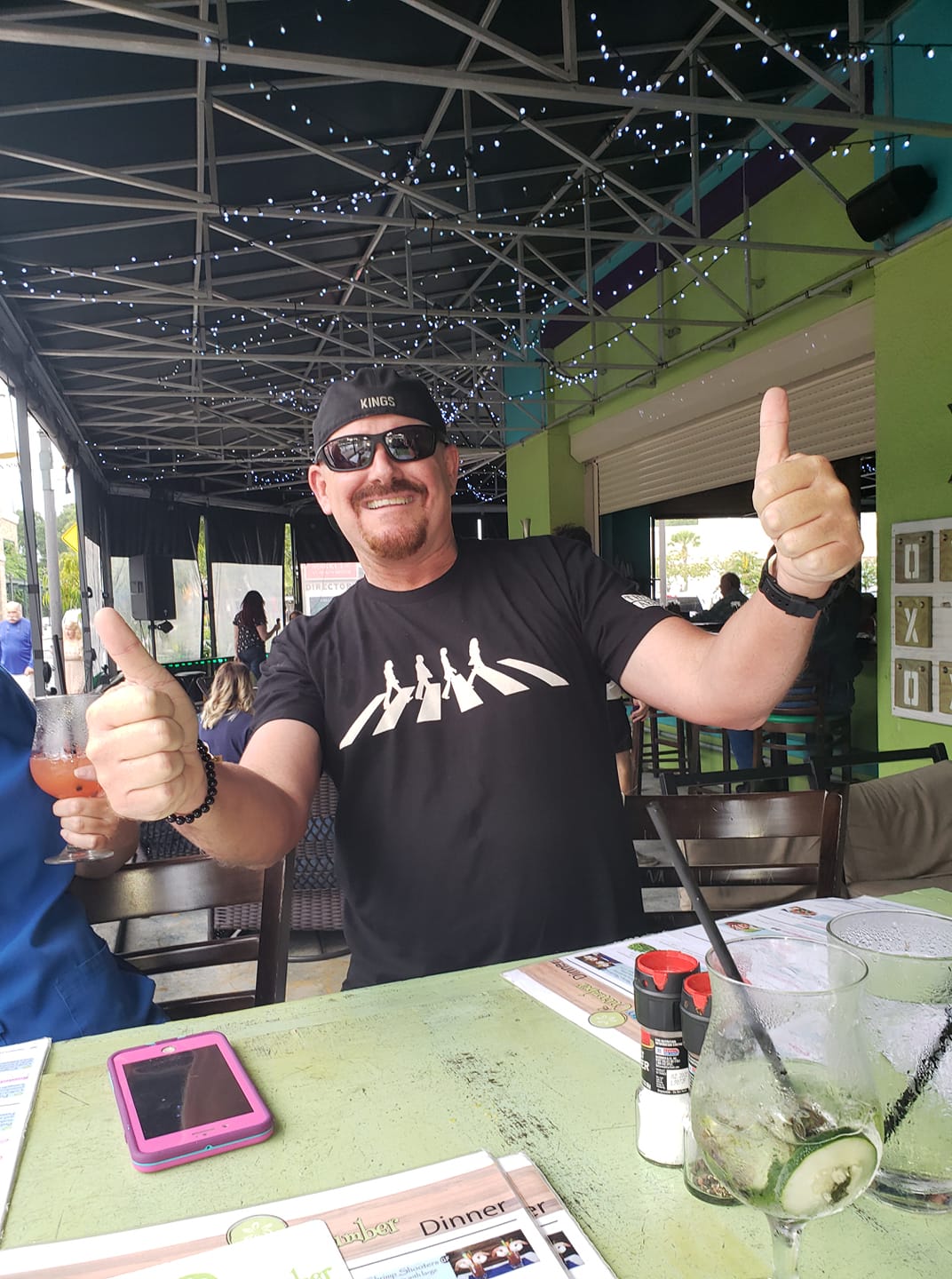 When he isn’t on air, Lewis likes going to local restaurants in North Central Florida and watching a movie at the theatre. He also writes a little poetry and music on the side.

“The fact that we pay so much attention to being local and we really think about the music we play, it’s a very detail-oriented radio station and very powerful,” Lewis said.

Lewis is passionate about Stop Children’s Cancer, especially the Bearathon, where listeners donate money for stuffed bears to be gifted to pediatric cancer patients at UF Health Shands. He also enhances many local charity events. 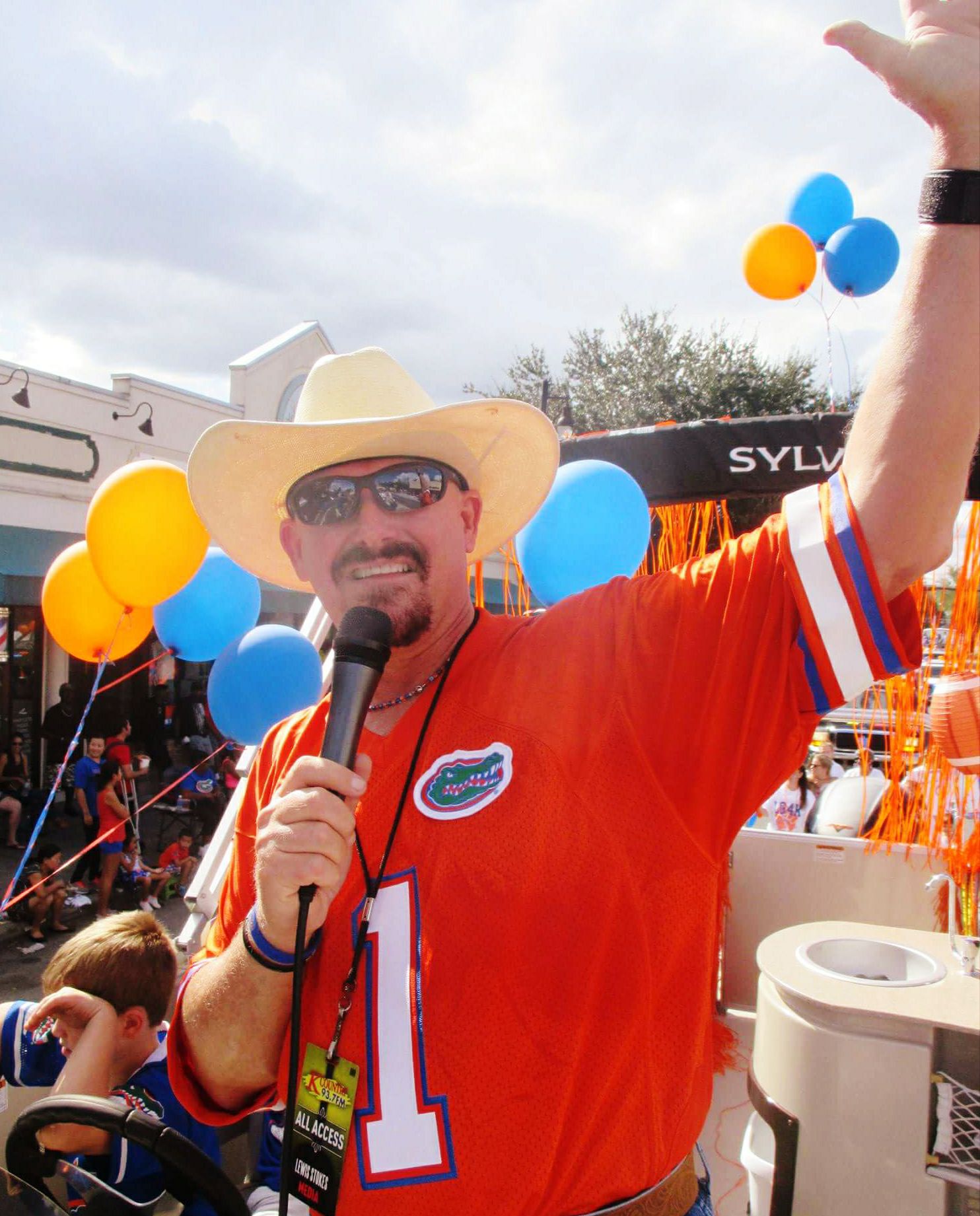 He has a daughter and two sons and is an all-around sports fan. Gators, Jags, Magic, Lightning, you name it.