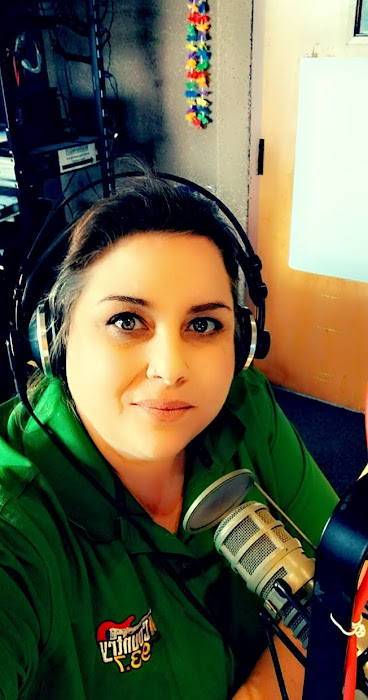 Kathy has been at the station since 2006! She co-hosts The Mr. Bob Morning Show weekdays on K-Country.

She was born in New Jersey but raised in Dunnellon. She knew radio was the career for her when she got an “excessive talking” markup in the eighth grade.

In her spare time, she loves to be on the water. The Rainbow River, Lake Weir, out on the Gulf swimming, fishing and just enjoying a boat day. 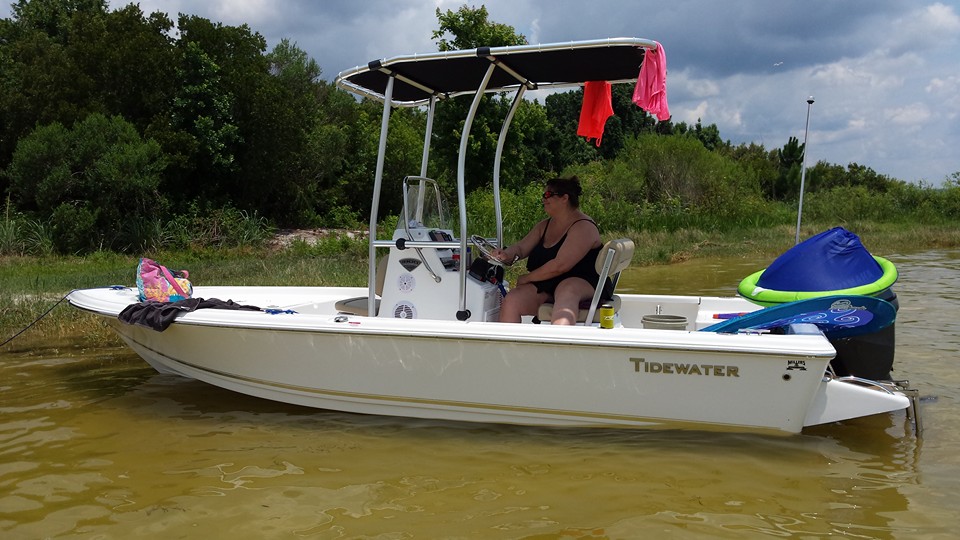 Kathy supports several local charities, but Michelle-O-Gram has a special place in her heart. Michelle-O-Gram is a non-profit organization set up to assist women who cannot afford mammograms in honor of Michelle Blauser Standridge, who passed away from breast cancer in 2009. Kathy had known her since the 2nd grade.

Kathy says the coolest person she’s met while working here has to be Garth Brooks, because he remembers everything about everyone. 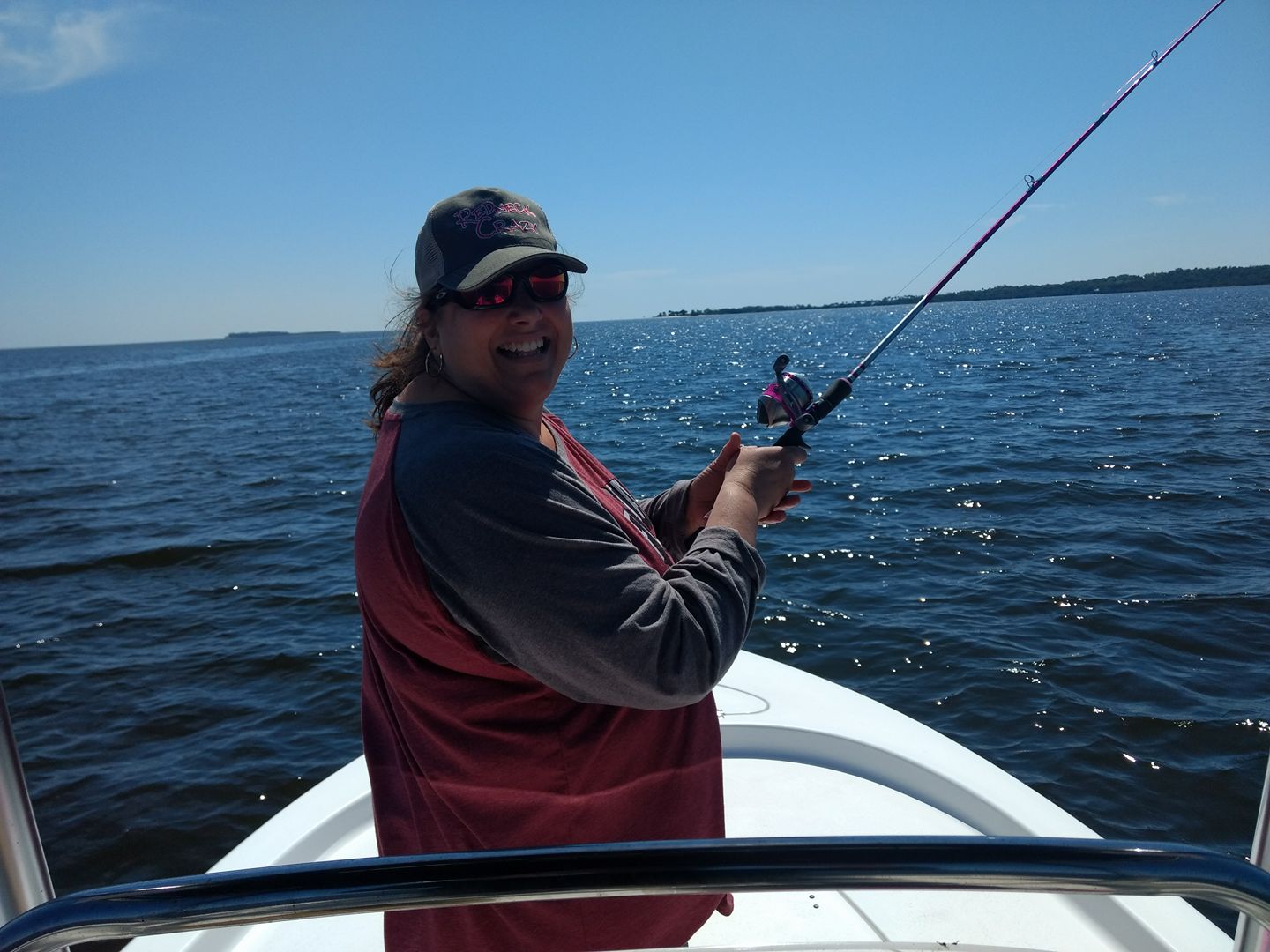 The Mr. Bob Morning Show was named Ocala Magazine’s “Best Morning Show” in 2014 and Kathy was a finalist for “Best Radio Personality” in Gainesville Sun’s 2017 Best of the Best.

“We have a tight knit community,” she said. “They think of us as their family.”