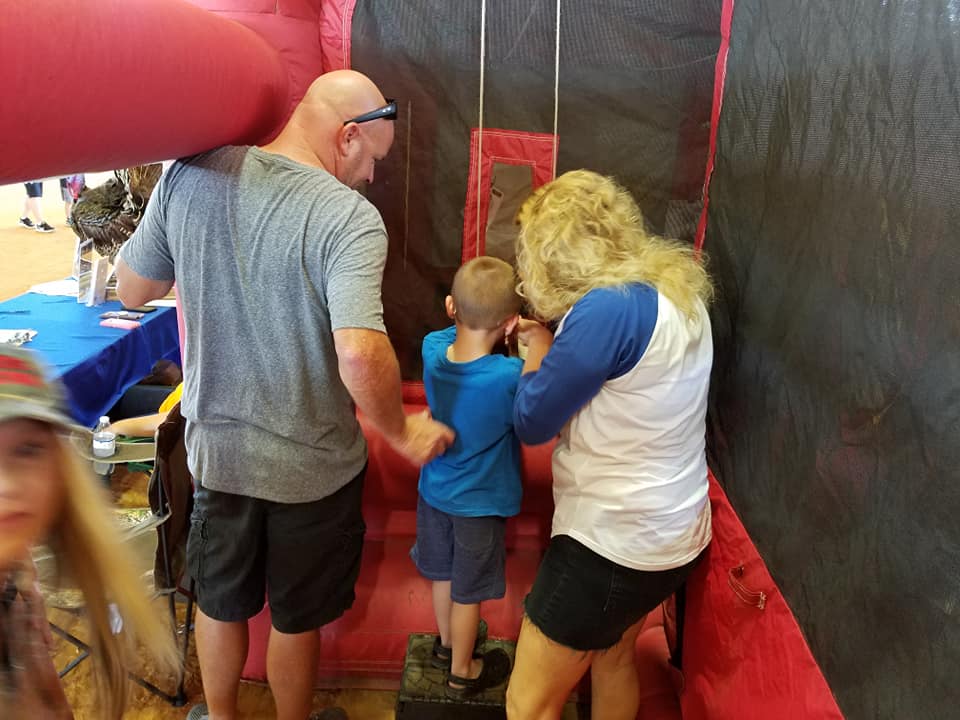 The Outdoor Expo is the perfect place for someone with any level of experience to learn more about hunting. NWTF Regional Director of Florida and South Georgia Jeremy Collard says very few folks take it upon themselves to learn to hunt, especially if it wasn’t something they were taught growing up.

NWTF teaches firearm safety, animal tracking, processing animals to ethically harvesting as much meat as possible, and how to cook the meat. They stand behind science-based conservation and hunters’ rights, which has replenished the wild turkey population drastically. 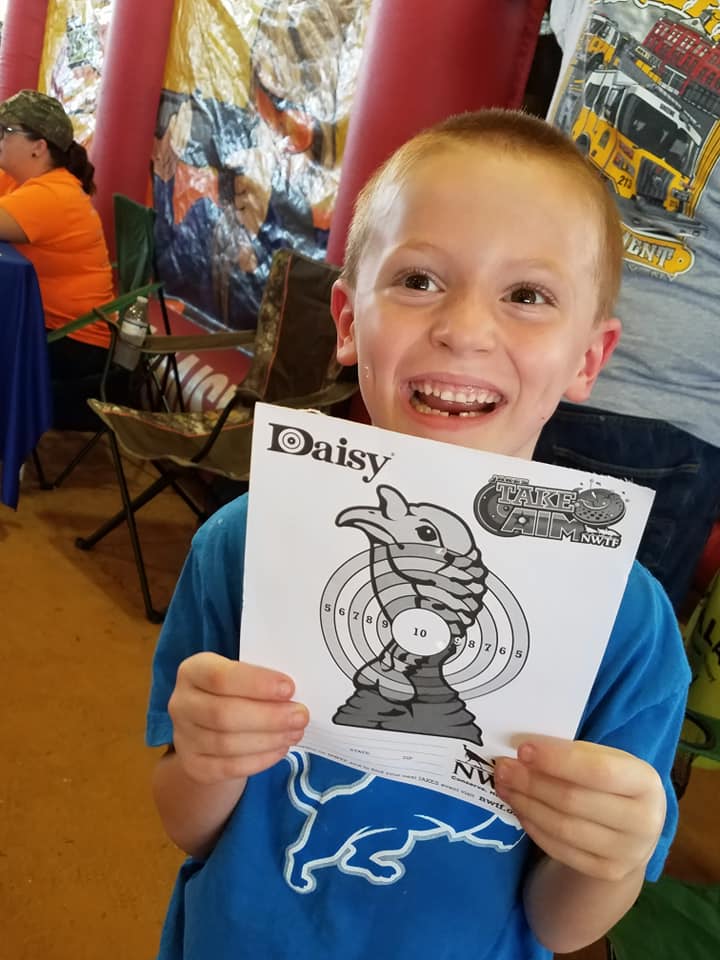 When the National Wild Turkey Federation was founded in 1973, there were about 1.3 million wild turkeys in North America. After decades of dedicated work, that number hit a historic high of almost seven million turkeys. They wrapped up a 10-year initiative called “Save the Habitat. Save the Hunt.” this year, which improved and enhanced over 600,000 acres of Florida public land and recruited thousands of new hunters.

What can you expect to see from NWTF at the Expo? They bring a BB gun shooting range that looks like a big red bouncy house but is actually two shooting lanes. 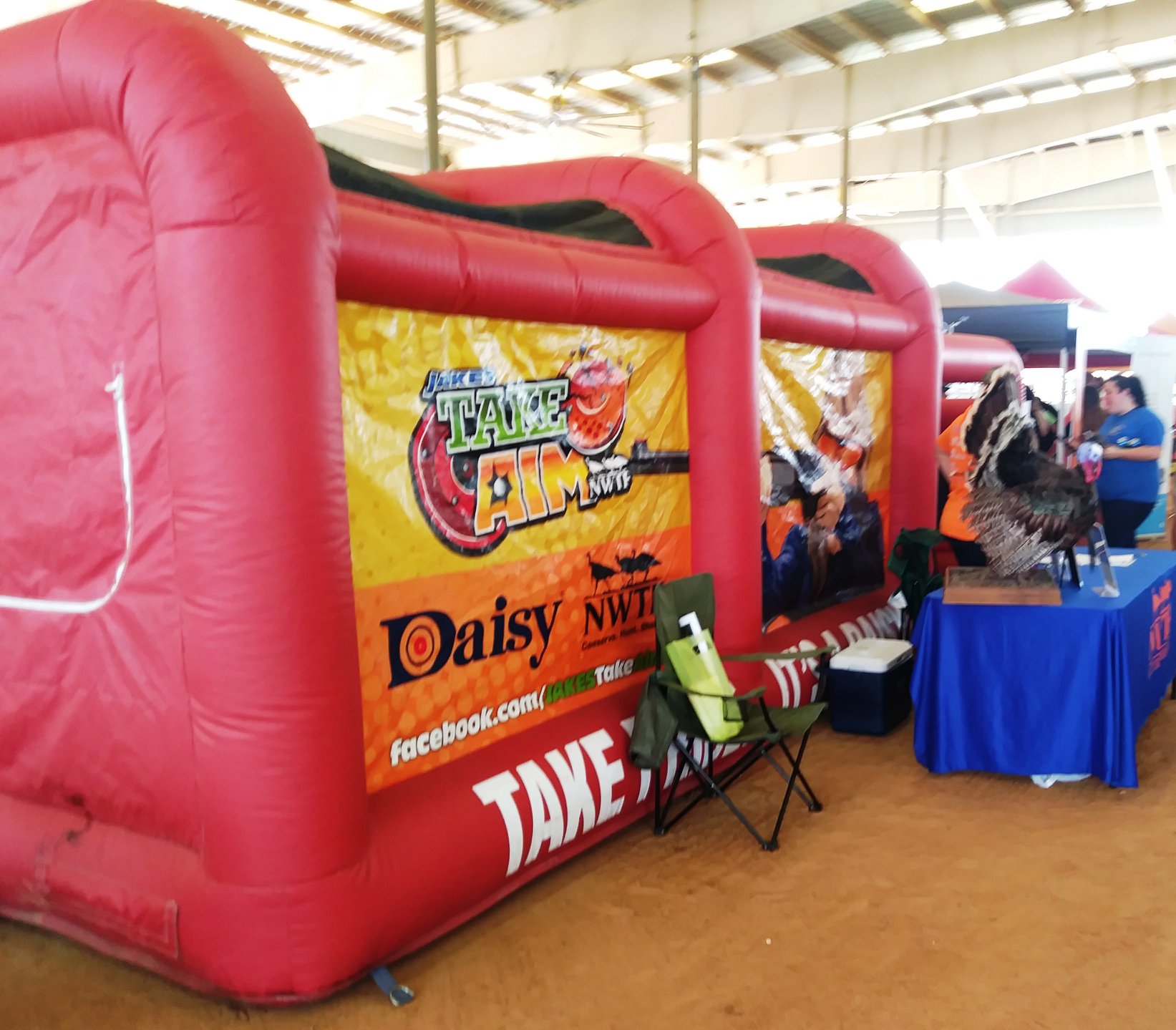 “It always attracts the kids,” says Missie Schneider, president of the NWTF Gator Gobbler chapter in Gainesville. “We see a lot of friendly competition for the title of super shooter.”

The National Wild Turkey Federation and tons of other amazing vendors will be at the 4th Annual North Central Florida Outdoor Expo on August 13 at the World Equestrian Center!

We hope to see you there!